Keep fit and mobile throughout life

Everyone loves running in kybun shoes. kybun shoes are so soft and soothing that they make you feel like you’re running in your bare feet. kybun shoes relieve the burden on your joints. Feet and back pain are a thing of the past. 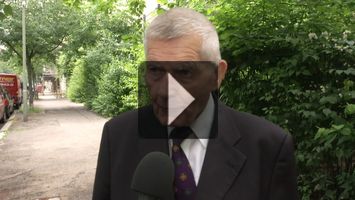 Fit and mobile even at an advance age

Professor Karl Hecht is 92 years old, but he looks several years younger. He is a highly regarded medical expert in the fields of stress, sleep and aerospace travel and still gives regular lectures about his research. 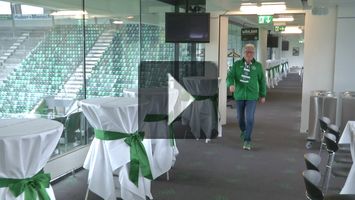 Rhine Valley native Werner Zünd stood on the touchline for 17 years as FC St. Gallen assistant coach. While head coaches have come and gone, he has remained. 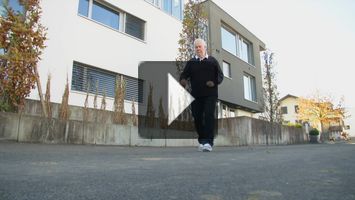 A serious skiing accident around 30 years ago abruptly changed Carlo Bachmann’s life. Ever since, he has been paralysed on one side of his body. For five years, he spent four hours a day in the gym, fighting his way back to his everyday life. 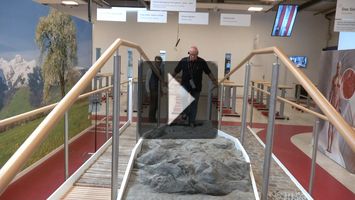 A smash hit – A new insole for kybun shoes

Peter Wild is happy: The new kybun sole not only relieves his pain, but also provides him with a general sense of wellbeing. 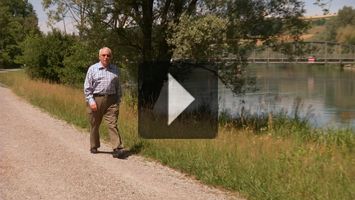 Paul Hoffmann didn’t believe it was possible. Yet, by wearing the air-cushion shoe, he has significantly reduced his hip and heel pain. 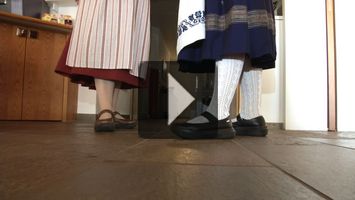 The perfect shoe for long days of service

The Alpine descent in Seewis, a municipality in the Swiss region of Prättigau, attracts hundreds of spectators each year. 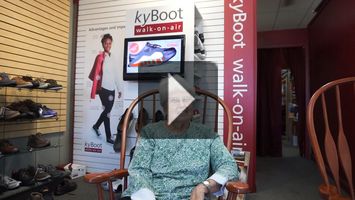 Glenda Scargins had to undergo ankle joint arthrodesis. Ever since that operation, she has suffered from pain in her ankle joint. 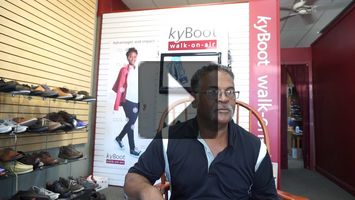 Improving vertigo with the kybun shoe

Eddy Steel broke his ankle, and had been suffering from vertigo since his stroke. 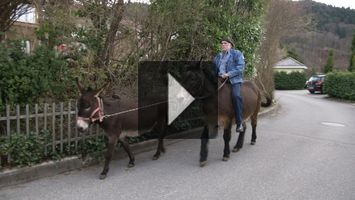 Peter Zwahlen has been experiencing high levels of pain following a tendon injury. The injury occurred when the gifted mule carer was on a long ride about ten years ago. 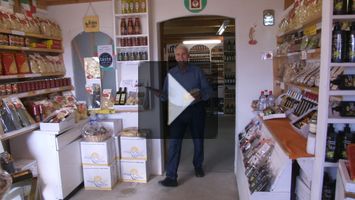 Relieving the body from the strain of long periods of standing

Werner Keusen sells specialist Italian food and wholefoods at his shop and at trade fairs. His work requires him to be on his feet for hours at a time. 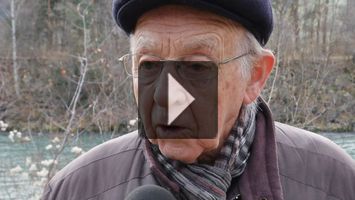 For a very long time, Louis Engler needed a cane in order to walk. After a half-hour walk, he would already feel exhausted and the pain was unbearable. 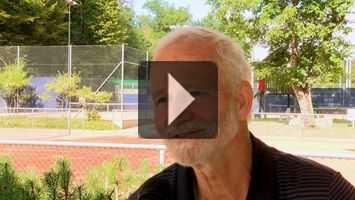 The kybun shoe at the Tennis European Championships

Hansruedi Widmer is the Swiss Senior Tennis Champion. For several years now, the 70-year-old has been plagued by discomfort in his knees due to tears in the meniscus. 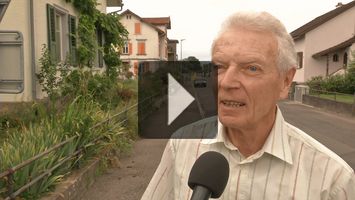 Beat Jäger would give up his shoes last of all

Have you ever considered what the last thing you would part with would be? Is it your smartphone, a souvenir or a piece of jewellery you are particularly fond of?

Pensioner Heidi Sommer has a partial knee replacement. She experiences such severe pain when walking that she can only manage to take a few steps at a time. 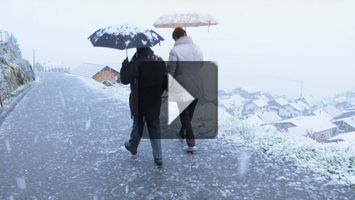 Rosmarie Bartholet keeps veins in shape with a very special shoe. While the thrombosis patient used to suffer from severe leg and back problems when standing and walking for long periods of time, she enjoys exercise again today. 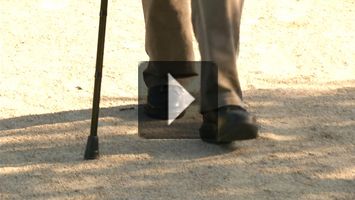 Roland Diewald has suffered from diabetes and circulatory disturbances for 40 years. As a result, his toes, forefoot and lower legs have had to be amputated, bit by bit. 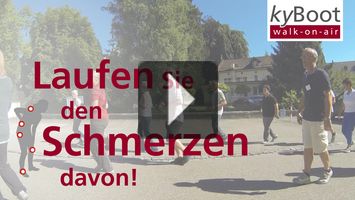 Run away from the pain! By attending the free Module 3 course, you will learn how to do it! 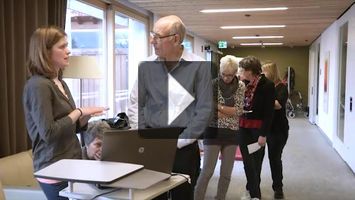 Use kybun to relax and strengthen muscles 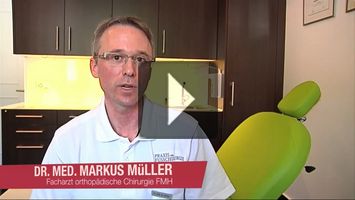 The foot is the key to any healthy body. 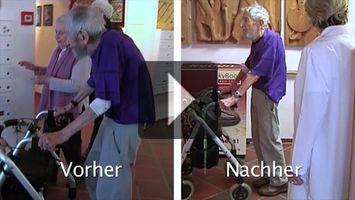 The shoe that causes "miracle"

Brain and muscular activity from a health perspective
«Suitable physical training or exercise puts you in a position to counteract numerous cardiovascular diseases, metabolic disorders and many cancers. This also keeps you physically and mentally younger than your birth certificates would suggest».

Academic studies on age and movement

Since the beginning of January 2015 I (77 years old) couldn't walk more than 50 meters because of numbness and pain in both legs. I was diagnosed "Central Stenosis" of lumbar spine. I was told by several doctors that I will need to have spinal operation. My wife Stavroula (72 years old) had a similar problem 1 year ago. She couldn’t walk more than 30 meters because of left leg pain. She was diagnosed with “Lateral Stenosis”.  She overcame her problem after intense physical therapy, acupuncture, exercise and progressive walking with kybun shoe after her physiotherapist recommended it. After all her treatment she was walking 2 km without rest, thus she suggested me to try first the same approach. After 4 months of therapy I could walk close to 1 km. I hesitated to buy kybun shoe even I liked a lot, as I tried them for one day. My wife tried to persuade me to buy them because as she said they are not ordinary shoes but they are a valuable equipment. I hesitated because of the cost which was almost my half pension.  Now two months after wearing these wonderful shoes I feel very satisfied for my decision to buy them. I walk with my wife every day for 75 minutes with a fast pace. We compete with each other about who is going to finish first. Our goal is to walk 10 km a day with kybun shoe in a couple years, when we are going to celebrate our 50th wedding anniversary.

I thought that was a good thing. I can't imagine it won't help. It was pointed out to me that they weren’t hard on the bottom. I suppose it’s just logical that that would make things better. Improvement is practically a given with this padding underneath.

Thanks to these shoes, I can jump again and leap down the stairs, so to speak, rather than groping my way down.